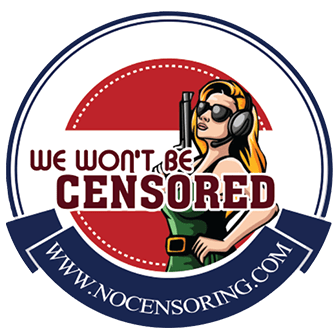 Debate on the use of masks: How this prevention measure is regulated in South America and in which countries it is mandatory

Debate on the use of masks: How this prevention measure is regulated in South America and in which countries it is mandatory

The governments of South America have made the use of this implement more flexible, with the exception of some places such as institutions and public transport. Check here the detail, nation by nation. 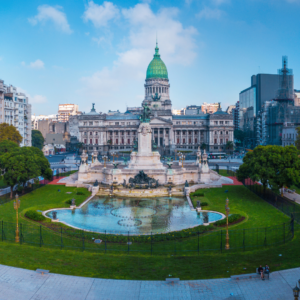 In the City of Buenos Aires, the authorities decided to put an end to its obligation in mid-June of this year. Of course, it remains a recommendation to continue using it in closed spaces and on public transport. Its mandatory nature had begun on May 15, 2020, in closed spaces, a measure that was extended a month later for open places. 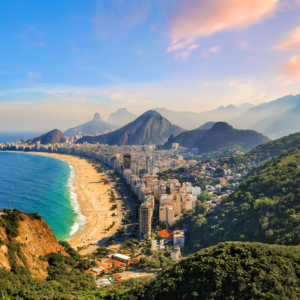 In March of this year, the largest Brazilian urban centers, Sao Paulo and Rio de Janeiro adopted measures to make the use of masks more flexible, first ruling out their mandatory use in open spaces, and then doing the same in closed places. Masks have once again become mandatory in specific places, for example, in public institutions in Sao Paulo (courts, prosecutor’s office, universities, etc.). In August, the measure was adopted that masks would no longer be mandatory on planes and airports. 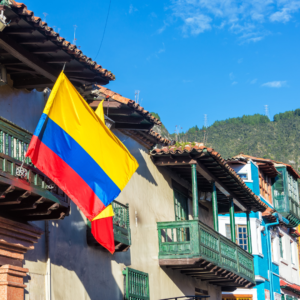 The authorities announced the end of the mandatory use of masks in closed spaces as of May 1, with the exceptions of health services, nursing homes, and public transport, in addition to those who present respiratory symptoms. In April its use in school environments had been eliminated and since February its use in open spaces was no longer mandatory. 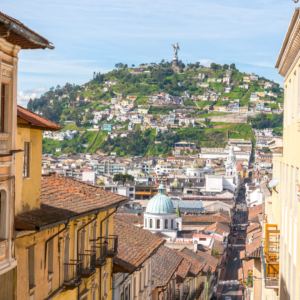 Since April 28, Ecuadorians are no longer required to wear masks in closed and open spaces, their use is only optional. The mandate is maintained for patients and medical personnel in health centers and other medical institutions, as well as for people with respiratory symptoms. The authorities also recommend its use in schools, public transport, and workspaces. 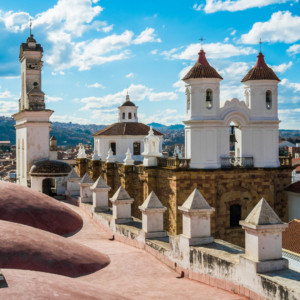 It is one of the countries where it has been decided to maintain the use of masks. At the end of June, the authorities decided to continue with the mandatory nature of this protective element, given the increase in cases that were registered in the country.

In April of this year, the authorities lifted the health emergency and ended the mandatory use of masks. Of course, the Ministry of Health maintains the recommendation to use it in public transport and certain closed places where there is no good ventilation or where there are crowds. 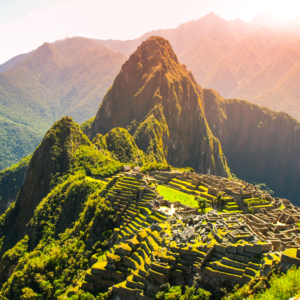 Although the authorities had eliminated its mandatory use on May 1, the increase in cases led to a fourth wave that was declared on June 26 by the government, which meant re-introducing protective measures such as the use of masks in July. . In August, the masks were optional in open spaces, but they were still mandatory in closed spaces, although in schools the use is voluntary for children and necessary for teachers. 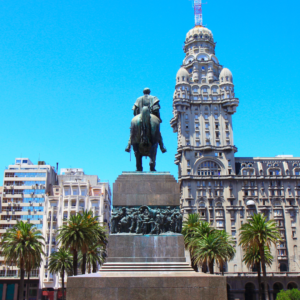 The use had been made more flexible, but given the increase in cases in June of this year, the health authorities ordered mandatory use for people with respiratory symptoms, health personnel, health centers, and people in charge of vulnerable groups. In addition, it provided for its “highly recommended” use in public transport, detention facilities, and spaces with an agglomeration of people, among others.

18:28 A WEF presentation from 2015 explaining how to change the human genome using mRNA. Still, the media mocks those who point this out!

18:28 A WEF presentation from 2015 explaining how to change the human genome using mRNA. Still, the media mocks those who point this out!

Dr. Aseem Malhotra, calls for investigation into whether the mRNA jab is contributing to excess deaths.

0 Views
No Result
View All Result